Excerpt from "INDIGON" by Paula Hayes

In his mind he was composing sound pieces from his dream life, Last night was awful. Hybrid ages of his existence sculpted the dreams. The lovely sounds of the dark blue black. Was it worth it? Yes. His composition would be recorded on the implants. He could delete what he wanted to forget, or better yet store the unforgivable for the future Kwon that understood the beauty of the discomforts of today. He met Johanna in the doorway of the station. She had a small bag. “C’mon it’s almost sunset. Let’s go to the cliffs. I hear guitars”

Johanna pretended as if she were mute as a result of the event no one discussed. Kwon didn’t mind; he had many co-workers who signed and knew the ancient sign language.

In the spectral light Johanna took out her silver flute and played for Kwon. Night engulfed them. Kwon died.

Wearing the black martial arts costume of Kwon, Johanna attended the seminar. Her face, now transfigured by the Archer Beings into a replica of Kwon’s was indistinguishable from his.

The class, led by a child that seemed to be about 7 years old, began with the sound of a large cymbal struck by an elderly woman. Johanna wondered if the woman was the boy child’s great grandmother. Johanna had downloaded all that Kwon had learned from the engineered child teacher and was excited to enact the class. She laid a bouquet of flowers at the tiny teacher’s bent knees.

Excerpt from "INDIGON" by Paula Hayes → 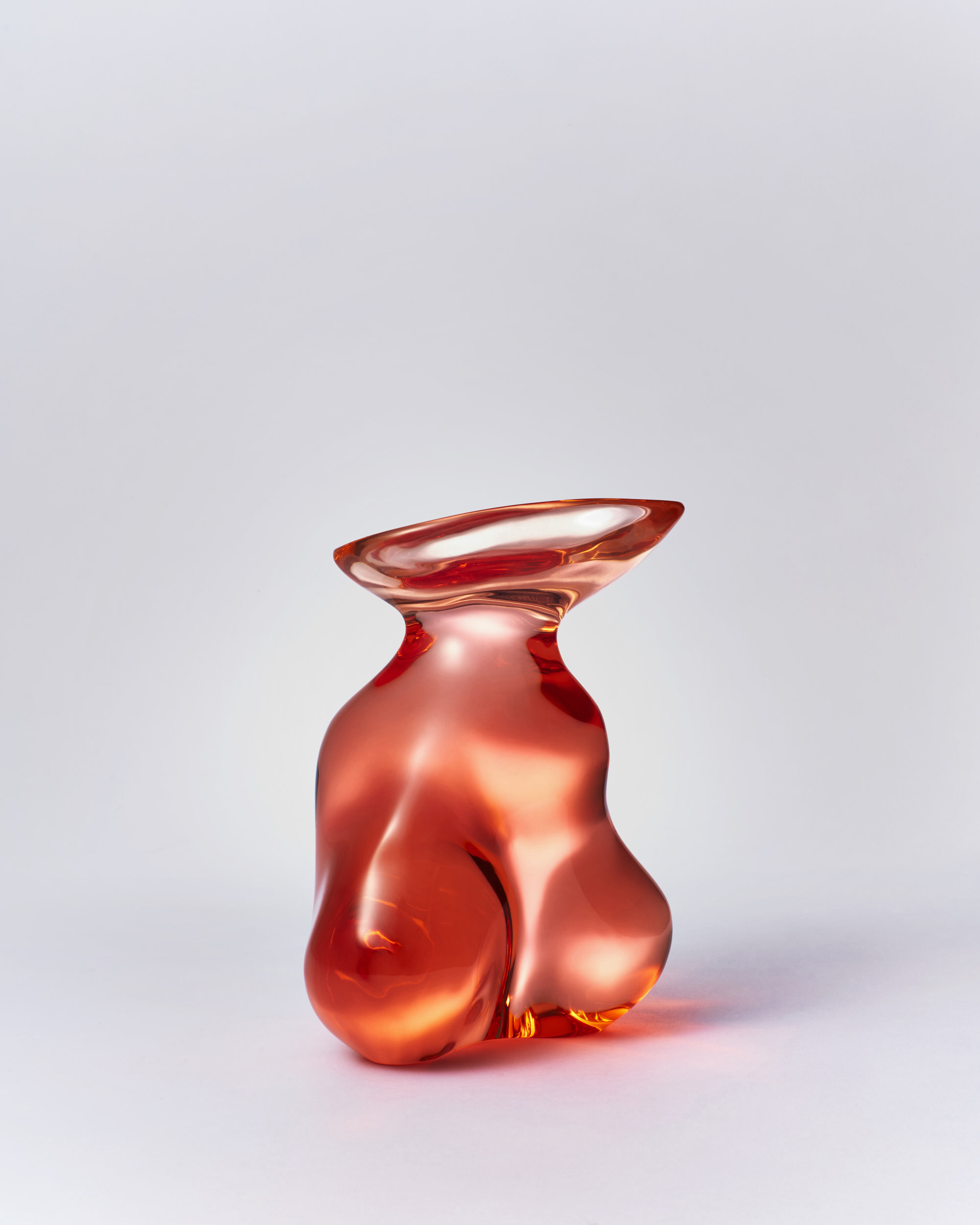